Rob Van Dam (RVD) has revealed that he has been in talks with WWE a couple of documentary and the potential of him writing a e-book.

The wrestling legend, 50, has labored for corporations together with ECW, WCW, WWE, and IMPACT Wrestling throughout his 31-year profession. The one-time WWE Champion had spells with WWE between 2001-2007 and 2013-2014.

Talking on The 90’s Wrestling Podcast, Rob Van Dam stated WWE reached out to him to debate a WWE Community documentary about his profession. The documentary, which might be half of the present WWE Icons sequence, is because of air in Might.

“They [WWE] contacted me and requested if I’d have an interest and that they wished to make a documentary on me, and I stated positive, I’d have an interest. We haven’t really shot a lot of it but, however, [whispering] it comes out in Might. So we’re gonna be taking pictures a whole lot of it actual quickly. So I’m enthusiastic about it, I’m speaking to them [WWE] about doing a e-book, we’re in talks.” [H/T Inside The Ropes for the transcription] 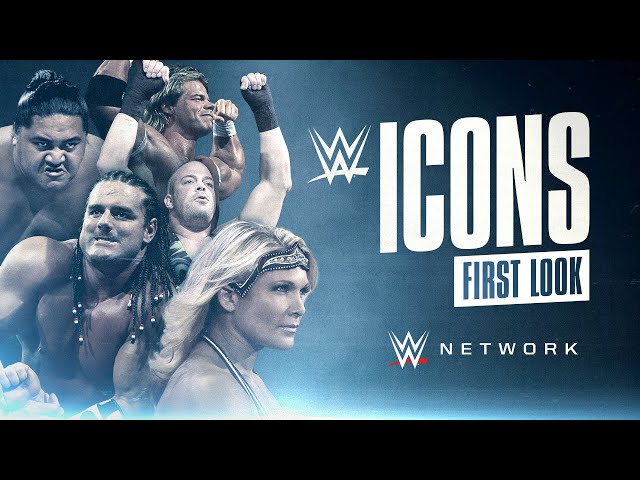 Rob Van Dam’s final WWE look passed off in July 2019 on the RAW Reunion episode of WWE RAW. His most up-to-date televised match aired in September 2020 when he defeated Sami Callihan in IMPACT Wrestling.

Who options alongside Rob Van Dam within the WWE Icons sequence?

Rob Van Dam is one in every of 5 wrestling legends within the WWE Icons sequence on the WWE Community. The primary episode, specializing in two-time WWE Champion Yokozuna, aired on January 31, 2021.

Beth Phoenix, The British Bulldog, and Lex Luger have additionally been revealed as topics of future episodes.