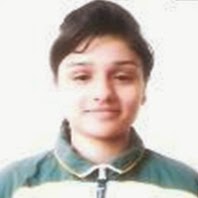 An Interview With Syeda Mahpara Shahid 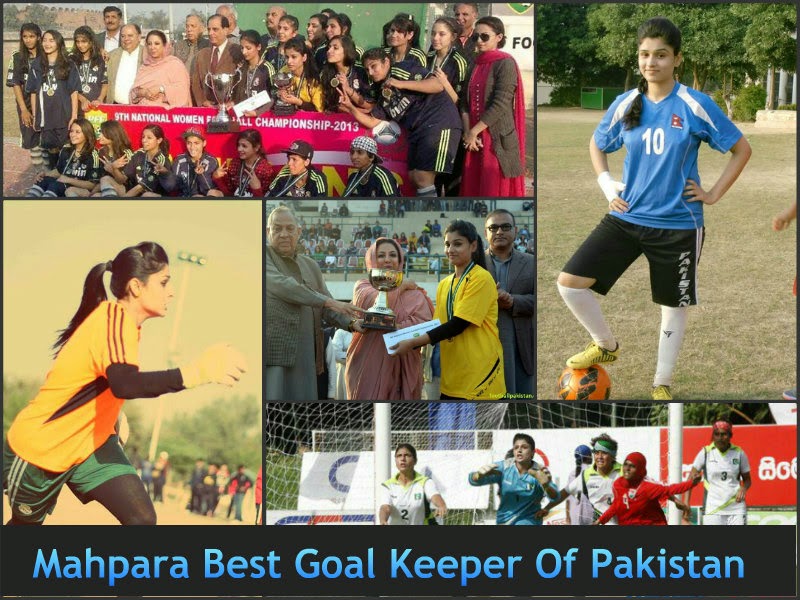 Mahpara( Asia Best Goal Keeper)  and without a doubt Pakistan most valuable player with a record of 15 international matches & 5 National Championship wins. started Football on school days. Then She Joined Young Rising star Club in 2007 as a Defender but soon in 2008, her Coach Shahid Ahmad realize that she have Skills to become a Goal Keeper.

After becoming Goalkeeper she got an award for Best Goal Keeper of Pakistan. In 2011 SAFF championship Bangladesh declared Pakistan Best player.

Mahpara: Football is my Passion I love to Play.

Mahpara: My 1st step in football was not so difficult because my parents always supported me. If I am here today this is all because of them.

Mahpara: I want to Thank Sir….Shahid Ahmad who have found a hidden talent in me. He is very nice and humble person I am thankful to him that he trained me so well.

Mahpara: I trained daily to make myself fit because I love to win and its honour to represent Pakistan.

Mahpara: Environment here is very good everyone is so friendly we live like a family.

Mahpara: I want to say to all Girls if u have potential come and Play here environment here is very good.

Mahpara: I think PFF should conduct more matches for Women.

Mahpara: I Give All Credits of my success to my Parents! 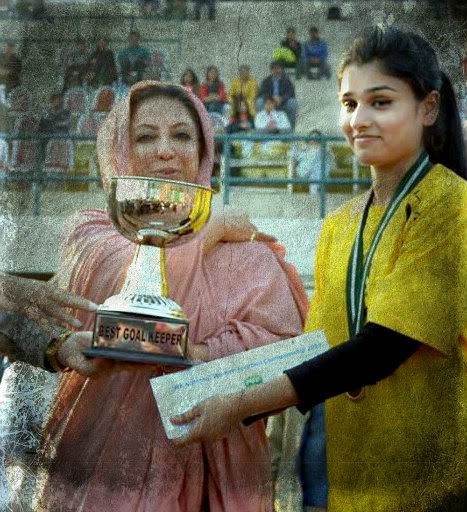 Q1. Which is your favourite movie?

Q3: One Word for Kaleem Ullah?

Q4:  Would you like to accept the offer to join Showbiz as an actor?

Q5: what are your hobbies other than football?

Mahpara: My Favorite Player is Ronaldo because he is a complete player I love to watch him play. He is the idol for many youngsters.